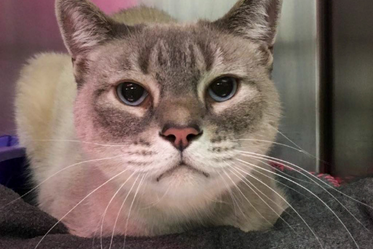 Nearly all of the cats that were adopted were identified as domestic short/medium/long hair. But there was one Siamese that was placed – a senior cat named Tookie. Tookie spend almost 4 weeks in the shelter after her owner passed away. We are so grateful to the adopter for taking home this beautiful senior!

One unusual statistic from this last month is that we placed 5 Mastiffs mixes, including Spartan who weighed over 100 pounds! Those larger dogs can be hard to place.

It really doesn’t matter what breed or mix an animal is made up of because Adopted is our favorite breed! 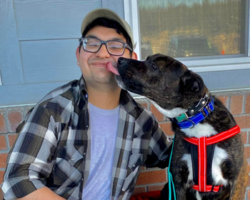 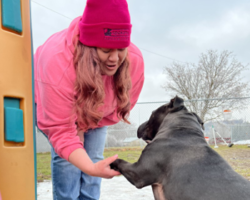